“This is a particularly delightful book, a just-right mixture of scholarship, humaneness, and fun.”

“Penetrating insights are unpretentiously cloaked in a readable style, making this book at once delightful, instructive and sensibly provocative….”

“The Mythmakers is an achievement, a model in its clear-headed rational resistance to accepted easier explanation.”

“Miss Barnard knows of many myths and illustrates the theme entertainingly and briefly. Useful as viewpoint material in myth and metaphysics…style bright and cheerful.”

Challenging the notions prevalent since the Romantics and crystallized in Jung and Frazer, Miss Barnard’s is a lucid and common sense appraisal of the origin of certain myths and mythical personae. Her hope is that a study of the mythology of such intoxicants as maguey, kava, soma and peyote, and the mythology of the moon, the dragon, the shaman, the Pleiades and others will throw light on mythmaking in general.

The clues to these myths, she feels, are matters of fact which have usually come to light through observation of the conditions of life in the cultures to which the mythmakers belonged. Thus if one wishes to understand the Aztec goddess Mayauel, one must know that she is closely associated with the maguey plant, source of an intoxicating beverage drunk at religious festivals. Fortunately pictorial representations of the goddess have survived which prove the association and show that the qualities of the plant and of the drink made from it found expression in the conception of the goddess.

Miss Barnard challenges the Jungian notion that essentially the same myths are found in widely separated parts of the world because myth is an emanation of the preconscious human psyche. She holds instead that similar myths appear primarily because the same physical and social forces which do much to shape myth are widely distributed, and also because myths readily find their way from one society to another.

The prestige of Sir James Frazer, especially among students of literature, also inhibits, she feels, a better understanding of myth. In particular he is too ready to accept religious explanations for some of the activities at festivals which were originally indulged in purely for the pleasure they afforded.

An amateur in the best sense, Miss Barnard has read widely in the professional literature on mythology. What is more, her intelligence, judgment, restraint and wit, as well as her precise and graceful style, convince one that hers is not a hot-eyed fanaticism riding a dubious thesis to death, but a sensible discontent with those romantic notions which overlook plan matters of fact in interpreting the origins of myths.

Having received her B.A. from Reed College in 1932, Mary Barnard has pursued a varied career as social worker during the Depression, Curator of the Poetry Collection at the Lockwood Memorial Library, and research assistant for Carl Van Doren in the 1940’s. Author of the acclaimed Sappho: A New Translation, Miss Barnard has won Poetry Magazine’s Levinson Award and her work, both poetry and fiction, has appeared in Poetry, Harper’s Bazaar, Yale Review, American Scholar, Saturday Review of Literature and the New Republic. In 1940, a collection of her poems appeared in Five Young American Poets. At present she lives in Vancouver, Washington, where she was born in 1909.

A more recent biography of Mary Barnard is available on Wikipedia.   More info → 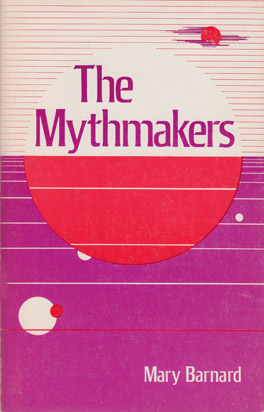 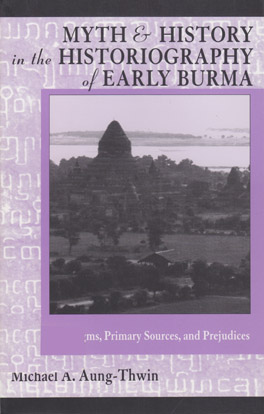 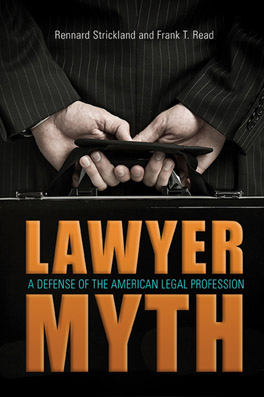 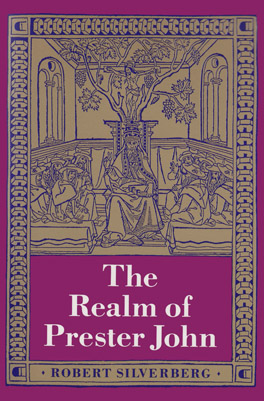 The Realm of Prester John
By Robert Silverberg

In this genesis of a great medieval myth, celebrated science fiction author Robert Silverberg’s romantic and fabulous tale explores the mysterious origins of Prester John, the astonishing Christian potentate of the East.