The first African American fiction writer to earn a national reputation, Charles W. Chesnutt remains best known for his depictions of Southern life before and after the Civil War. But he also produced a large body of what might best be called his “Northern” writings, and those works, taken together, describe the intriguing ways in which America was reshaping itself at the turn of the last century.

The Northern Stories of Charles W. Chesnutt collects for the first time eighteen Chesnutt stories—several of them first appearing in Northern magazines or newspapers—that portray life in the North in the period between the Civil War and World War I. Living in Ohio from 1883 until his death in 1932, Chesnutt witnessed and wrote about the social, cultural, and racial upheavals taking place in the North during a crucial period of American history. His Northern stories thus reflect his vision of a newly reconstituted America, one recommitted to the ideals of freedom and economic opportunity inherent in our national heritage.

The stories, compiled and edited with critical introductions to each by Professor Charles Duncan, offer a new Chesnutt, one fascinated by the evolution of America into an urban, multiracial, economically driven democracy.

The Northern Stories of Charles W. Chesnutt presents richly imagined characters, both black and white, working to make better lives for themselves in the turbulent and stimulating universe of the turn-of-the-century North. Indeed, Chesnutt stands virtually alone as the first African American chronicler of Northern culture, anticipating such figures as James Weldon Johnson, Langston Hughes, Ralph Ellison, James Baldwin, and Toni Morrison. This critical edition of The Northern Stories of Charles W. Chesnutt is a significant addition to the body of African American literature.

An associate professor of English at Peace College, Raleigh, North Carolina, Charles Duncan is the author of The Absent Man: The Narrative Craft of Charles W. Chesnutt and numerous articles on American literature. He received the Charles Waddell Chesnutt Association’s Sylvia Lyons Render Award for his work in Chesnutt studies.   More info → 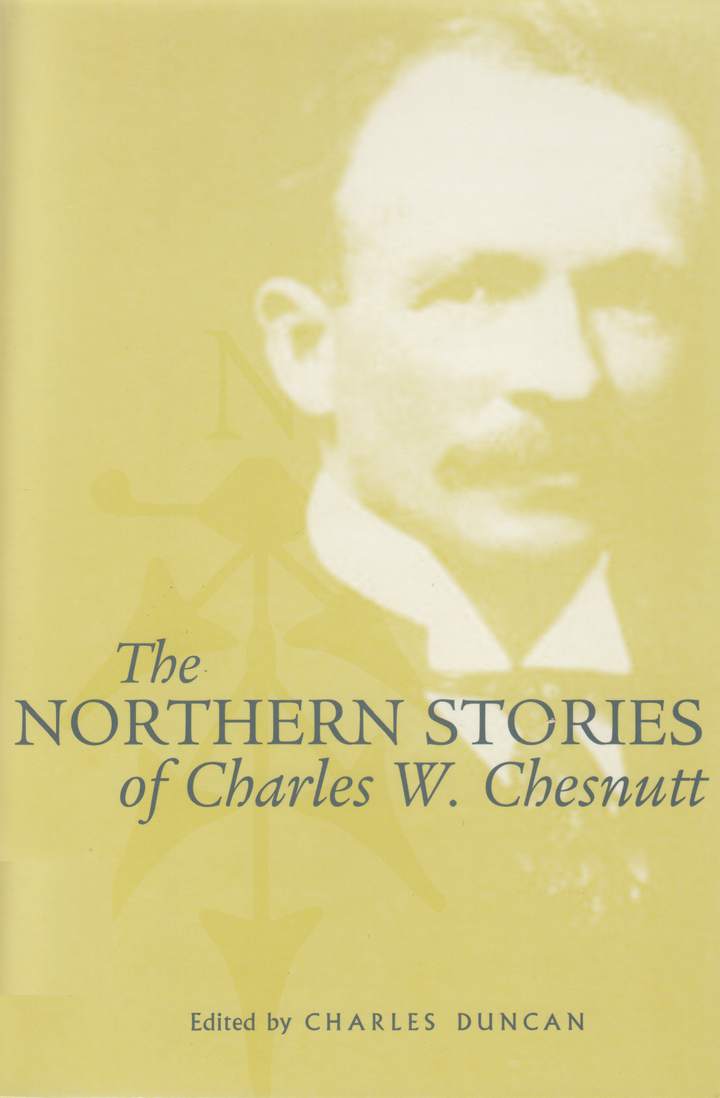 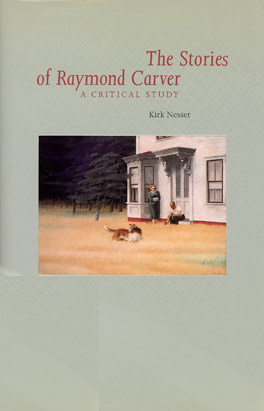 The Stories of Raymond Carver
A Critical Study
By Kirk Nesset

Raymond Carver, known in some circles as the “godfather of minimalism,” has been credited by many as the rejuvenator of the once-dying American short story. (See the link on this page to a 2008 Kenyon Review story that discusses the recent controversy over the editing of Carver’s stories.) 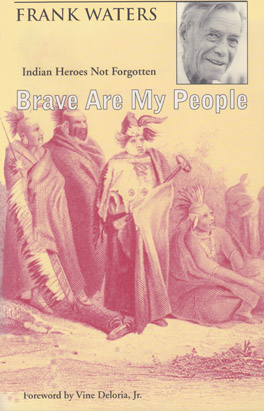 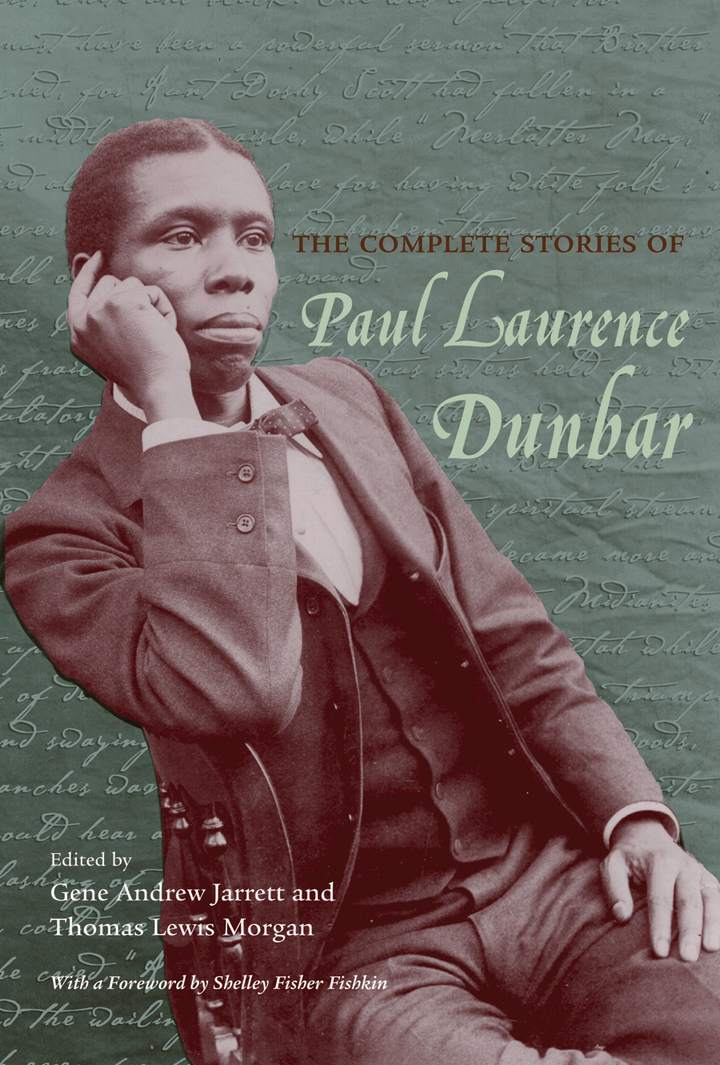 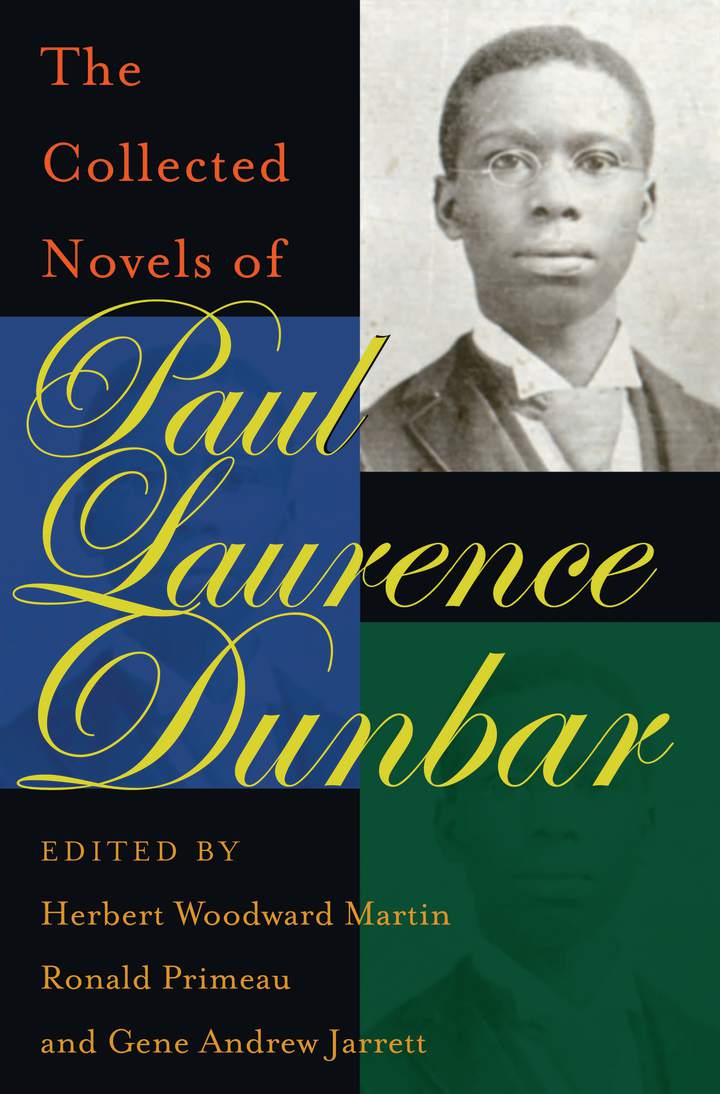