John Updike has won a National Book Award and has earned both critical and popular acclaim. At the moment, his reputation rests largely on his novels, especially Rabbit, Run; The Centaur; Of the Farm; and The Coup. Of his many books, more than half are volumes of poems, stories, essays and reviews, and one play, yet the numerous critical books on Updike concentrate primarily on his long fiction with the result that over one half of his canon is often ignored. The Other John Updike is the first sustained critical analysis of this significant part of Updike’s achievement.

Professor Greiner’s study is important and impressive in its ability to treat Updike’s stories and poems sensitively and to show what makes them work so well. Not only does Greiner discuss and analyze individual poems, tales, and essays, but also he suggests the development of Updike’s work. Aware of Updike’s reputation as a poet of light verse, Greiner shows how the autobiographical poems nd the lyrics of mortality and loss reflect more fundamental themes in Updike’s writing. Similarly, Greiner argues, the short stories reveal a general tendency away from the nostalgia of the earlier tales toward lyrical meditation and irony as the Updike canon grows.

Discussions of Updike’s commitment to mimesis, which he develops in his critical essays and reviews, and a reading of his unusual play, Buchanan Dying, offer a perspective on an important segment of Updike’s work that unfortunately seems to be unknown to all but the specialist. The Other John Updike is a major contribution to an overview of this remarkable author’s achievement.

Donald J. Greiner is professor of English and director of graduate studies at the University of South Carolina. He is the author of Comic Terror: The Novels of John Hawkes, Robert Frost: The Poet and His Critics, two monographs on Frost, and numerous scholarly essays. He is also the editor of The Notebook of Stephen Crane, and the two volume Dictionary of Literary Biography: American Poets Since World War II.   More info → 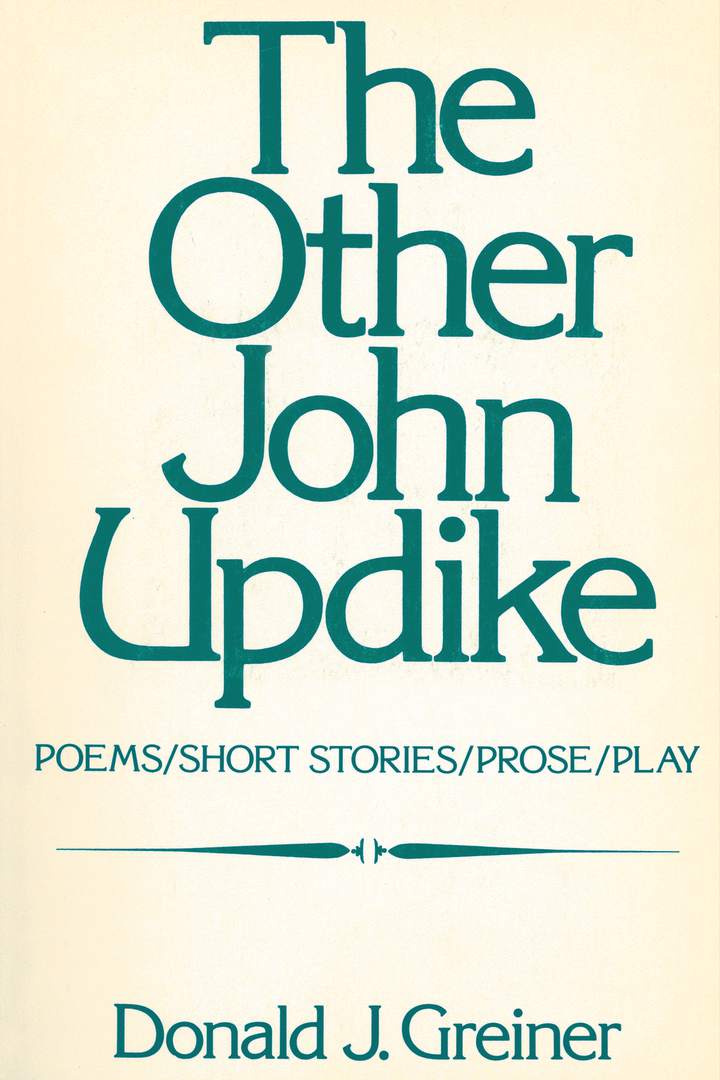 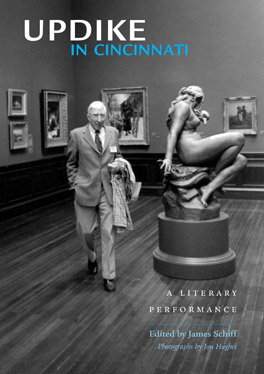 For two spring days in 2001, John Updike visited Cincinnati, Ohio, engaging and charming his audiences, reading from his fiction, fielding questions, sitting for an interview, participating in a panel discussion, and touring the Queen City.Successful writers typically spend a portion of their lives traveling the country to give readings and lectures. 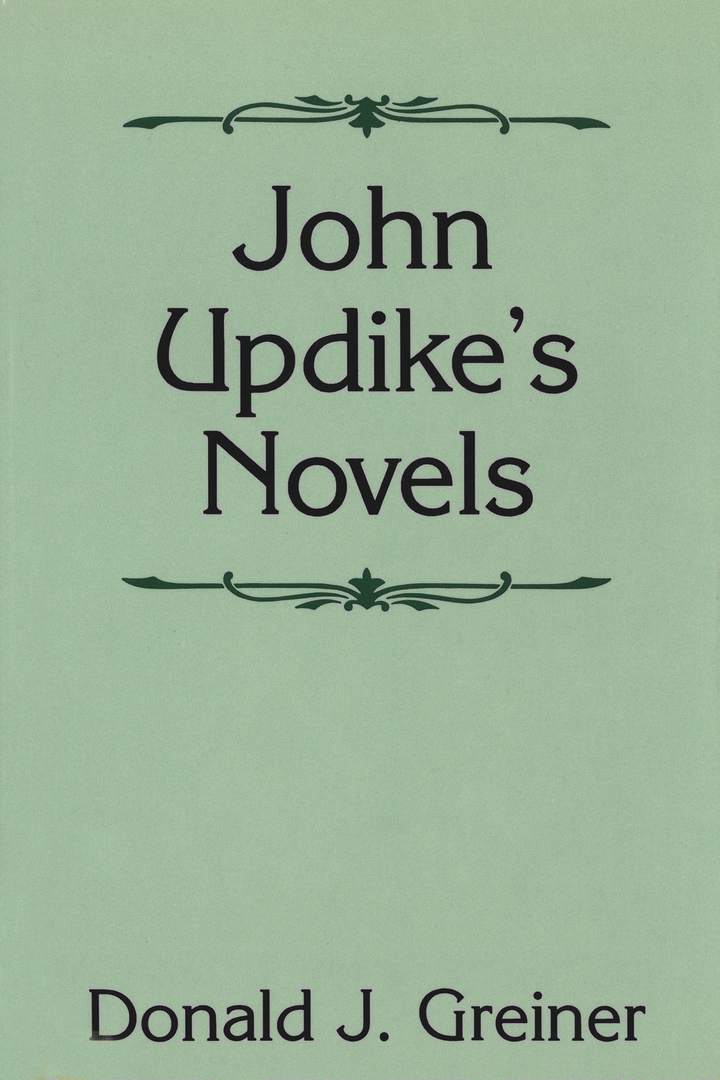 In 1981–82, John Updike turned fifty and published Rabbit Is Rich, the third installment of Updike’s Rabbit chronicle and the tenth novel of his career. The resulting publicity was enormous: a Time cover story; the re-issue of his first book, The Carpentered Hen, originally published in 1958; and three prestigious awards for Rabbit Is Rich—the Pulitzer Prize, the National Book Critics Circle Award, and an American Book Award.