“The rich and impressive essays in Time, Memory, Institution make a new and significant contribution to the field, dealing with works of Merleau-Ponty’s that have only recently become available in English.”

This collection is the first extended investigation of the relation between time and memory in Maurice Merleau-Ponty’s thought as a whole as well as the first to explore in depth the significance of his concept of institution. It brings the French phenomenologist’s views on the self and ontology into contemporary focus. Time, Memory, Institution argues that the self is not a self-contained or self-determining identity, as such, but is gathered out of a radical openness to what is not self, and that it gathers itself in a time that is not merely a given dimension, but folds back upon, gathers, and institutes itself.

Access to previously unavailable texts, in particular Merleau-Ponty’s lectures on institution and expression, has presented scholars with new resources for thinking about time, memory, and history. These essays represent the best of this new direction in scholarship; they deepen our understanding of self and world in relation to time and memory; and they give occasion to reexamine Merleau-Ponty’s contribution and relevance to contemporary Continental philosophy.

This volume is essential reading for scholars of phenomenology and French philosophy, as well as for the many readers across the arts, humanities, and social sciences who continue to draw insight and inspiration from Merleau-Ponty.

David Morris is a professor of philosophy at Concordia University in Montreal. He holds a PhD from the University of Toronto and is the author of The Sense of Space and numerous articles and book chapters on Merleau-Ponty and phenomenology.   More info →

Kym Maclaren is an associate professor of philosophy at Ryerson University. She holds a doctorate from Pennsylvania State University and has published several articles and book chapters on Merleau-Ponty and issues of selfhood, embodiment, and intersubjectivity.   More info → 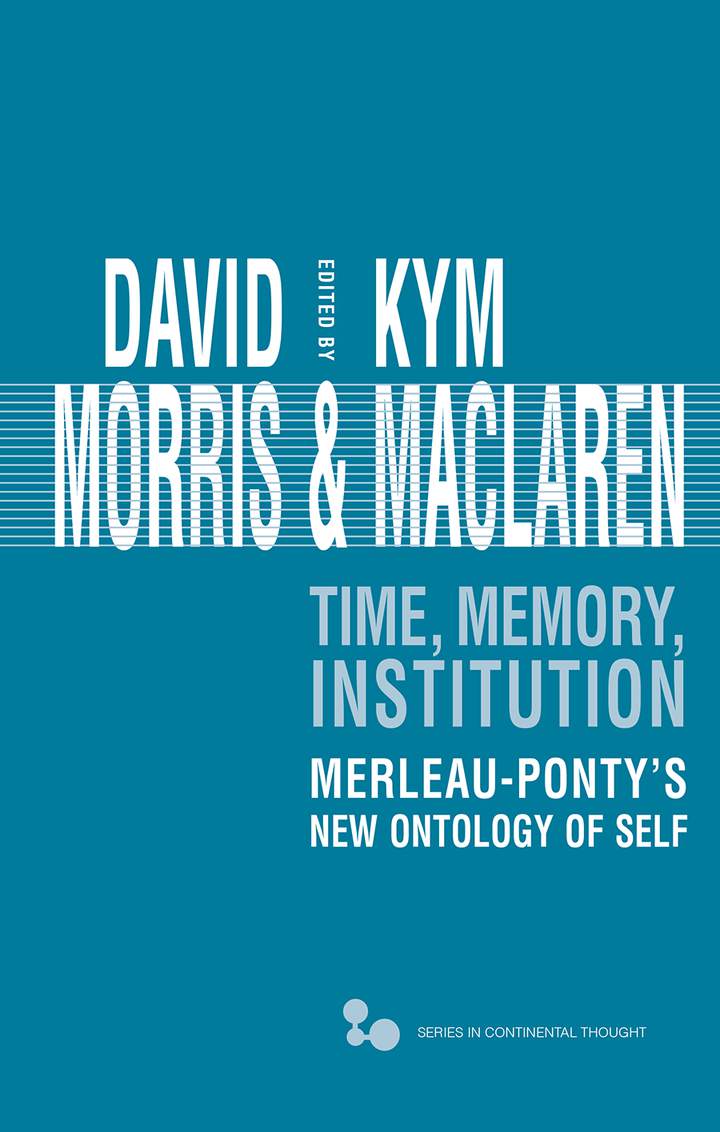 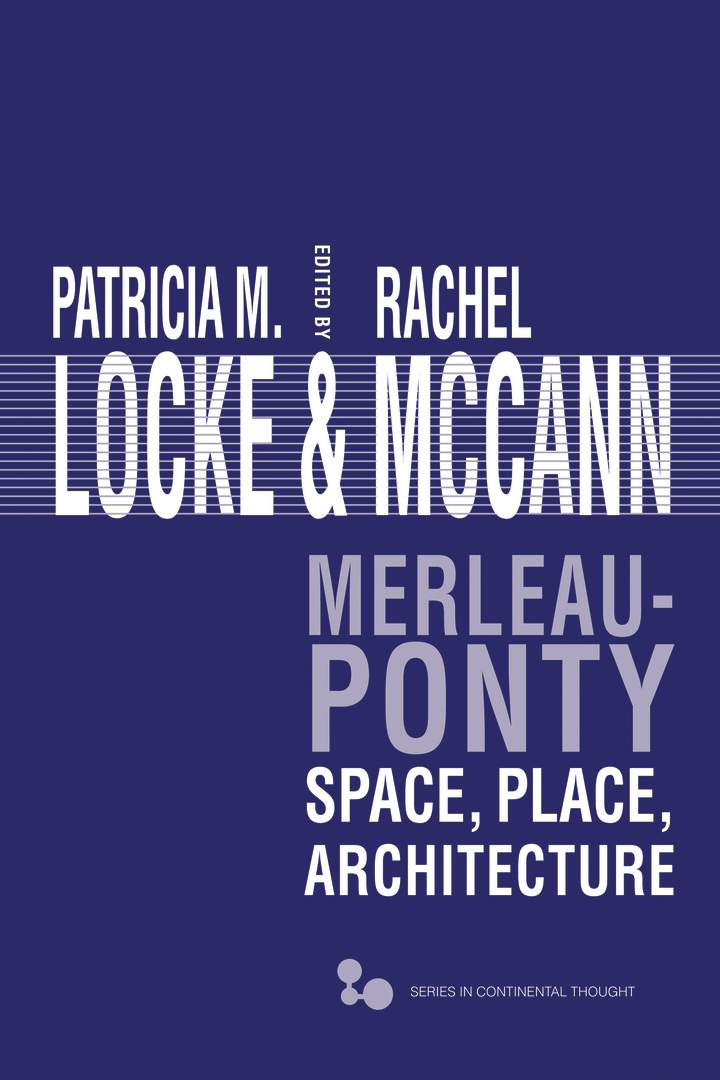 Phenomenology has played a decisive role in the emergence of the discourse of place, and the contribution of Merleau-Ponty to architectural theory and practice is well established. This collection of essays by 12 eminent scholars is the first devoted specifically to developing his contribution to our understanding of place and architecture. 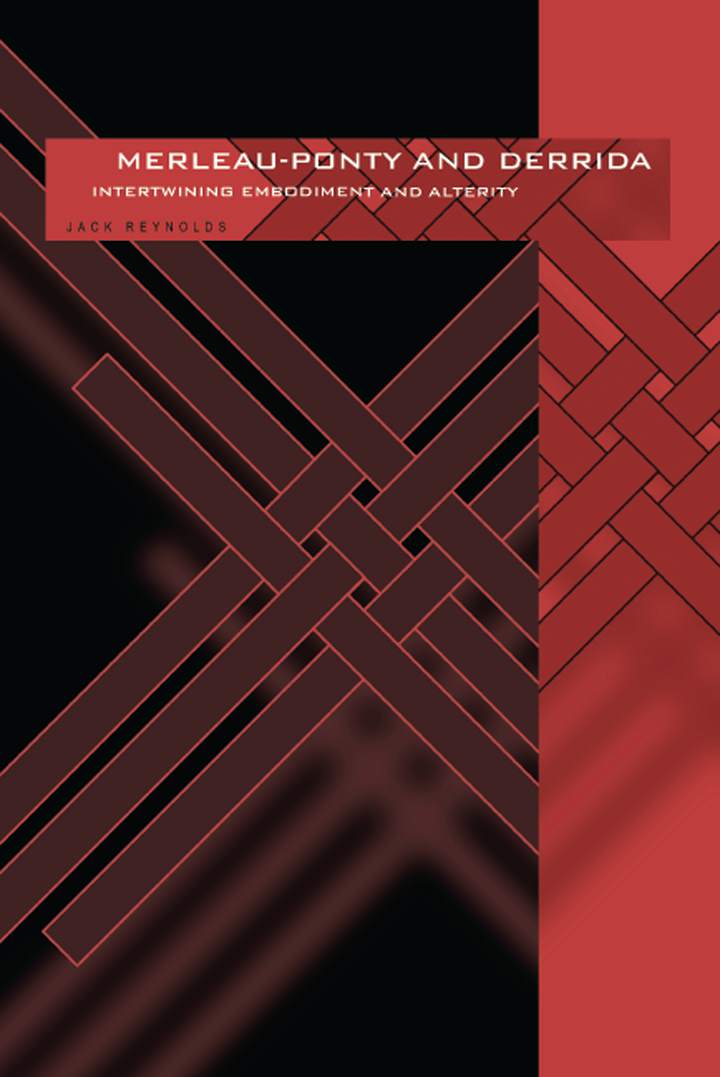 Sign up to be notified when new Philosophy | Aesthetics titles come out.