To Possess the Land
A Biography of Arthur Rochford Manby

Ambitious and only 24 years old, Arthur Manby arrived from England in the Territory of New Mexico in 1883, and saw in its wilderness an empire that he believed himself destined to rule. For his kingdom, he chose a vast Spanish land grant near Taos, a wild 100,000 acres whose ancient title was beyond question. Obsessed, he poured more than 20 years into his dream of glory, and schemed, stole, lied, cajoled, begged, and bribed to take the vast grant from its rightful owners. With great mastery, Waters draws us into this obsession, and the intense drama of these years is at once psychological and historical. In May 1913, Manby came at last to possess the grant, but within three years it had slipped again from his grasp.

The story does not end there, and perhaps only Frank Waters could have portrayed the strange disintegration of Manby’s personality as he aged, his frantic but ingenious efforts to regain “his” land. Among these was the creation of a secret society which terrorized whole towns and villages, becoming so powerful that even Manby no longer knew all its members and workings. At the same time he turned deeper inward, locked and bolted his gates against the outside world which hated and feared him more than ever. On July 3, 1929, a swollen, headless body was discovered in Manby’s Taos home. Some said it was murder; others swore the body was not Manby’s; still others reported seeing him alive afterward. The story blazed into national headlines and an official inquiry followed. Step by step, Waters takes us into the web of strange clues, evidence, more murders and complications—an investigation which the New Mexican government inexplicably called to a halt. The case remains the West’s greatest unsolved mystery. 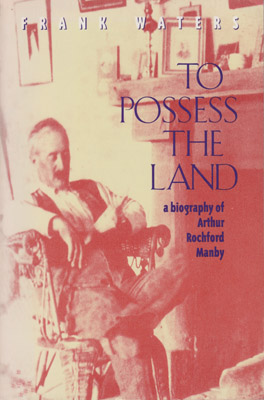 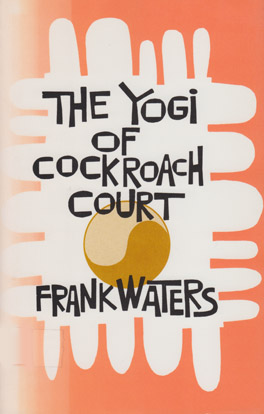 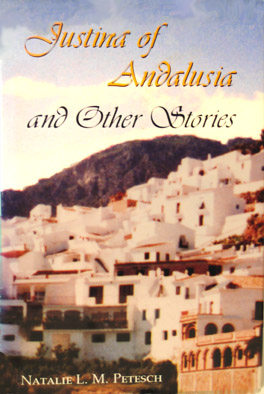 Justina of Andalusia and Other Stories
By Natalie L. M. Petesch

This collection of stories is, like Petesch’s previous work, distinguished by its brilliant lyrical intensity and by characters who are stunningly alive. It is a powerful collection about impassioned cultural conflicts in present-day Spain and Mexico; it is also a book about ourselves—how we have failed to love the Earth and have squandered our resources.In the title story, it is Justina Olivia who breaks the moral law of her village in an unforgettable love story. 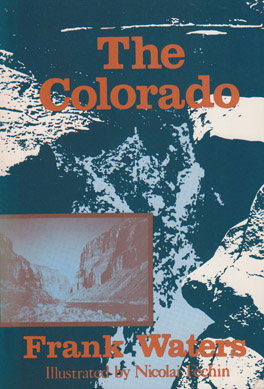