Perspectives on the Art and Architectural History of the United States Capitol
Includes the following latest titles: Incidental Architect; Paris on the Potomac; American Pantheon; and Montgomery C. Meigs and the Building of the Nation’s Capital

Biographies for Young Readers
Includes the following latest titles: The Many Lives of Eddie Rickenbacker; Cy Young; Eye to Eye; and Smoky, the Dog That Saved My Life 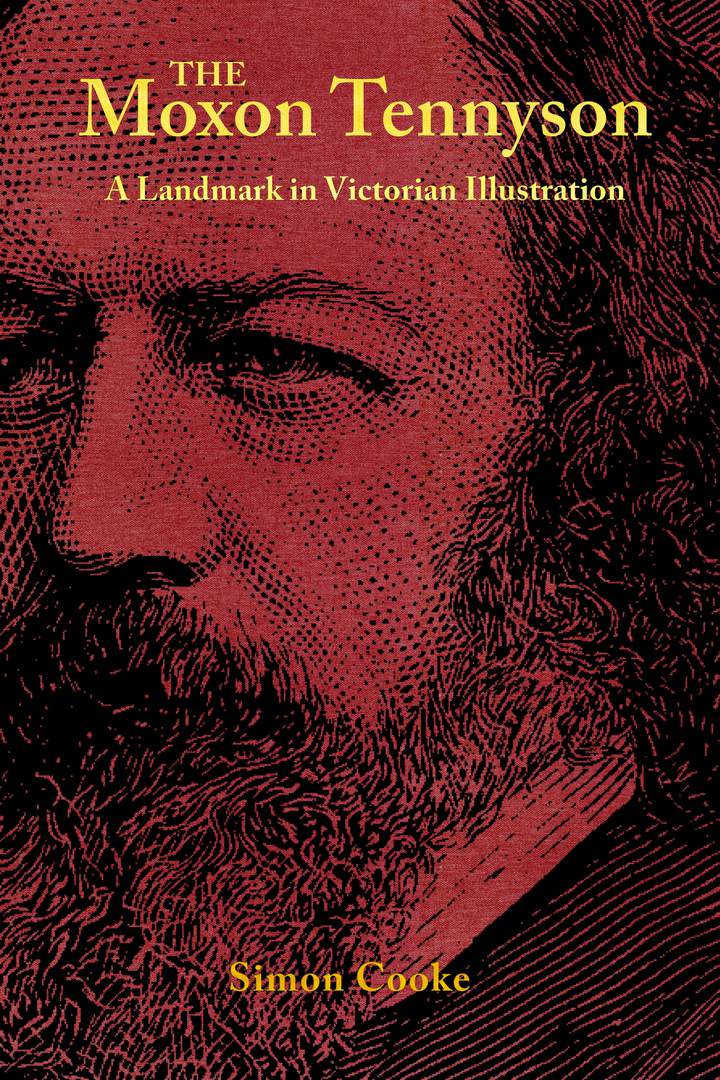 The Moxon Tennyson
A Landmark in Victorian Illustration
By Simon Cooke

Cooke’s analysis of this milestone Victorian publication reveals the fluctuating harmony and dissonance between Tennyson’s poems and their illustrations, the technical challenges and occupations involved in its manufacture, its readers’ contemporary reception, and its subsequent influence as a variously revered and reviled publication. 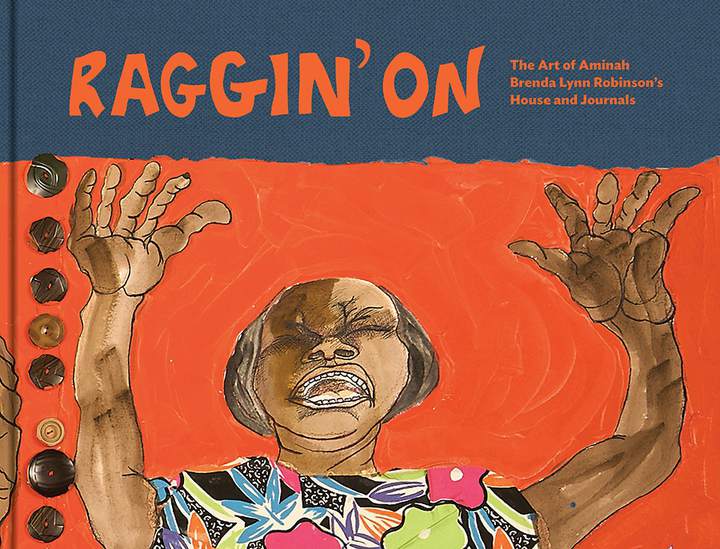 Through this catalog, readers will experience Aminah Robinson’s amazing house, her art, and her profuse journals. In them, as was so often the case, she succinctly defined the importance of art in general and of her relationship with the Columbus Museum of Art. 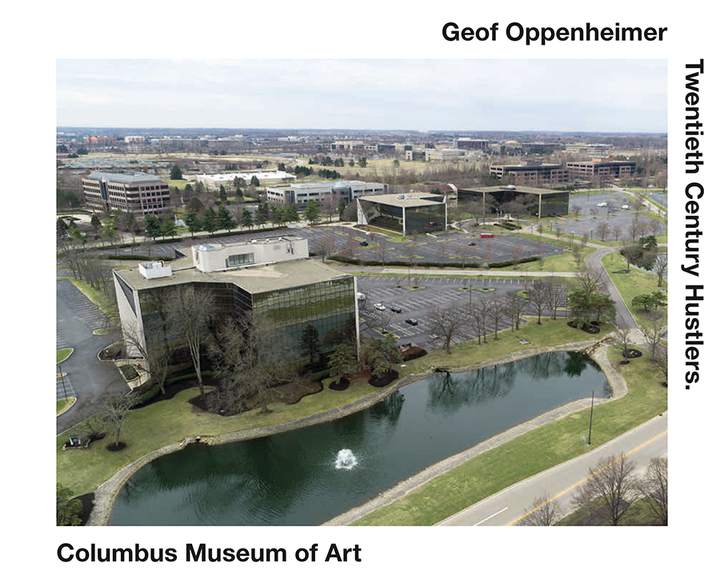 Commissioned by the Columbus Museum of Art and shot in Dublin and Whitehall, Ohio, Geof Oppenheimer’s two-part video installation, Twentieth Century Hustlers., ruminates on how the post-industrial world has affected the physical, technological, and psychological conditions of labor. 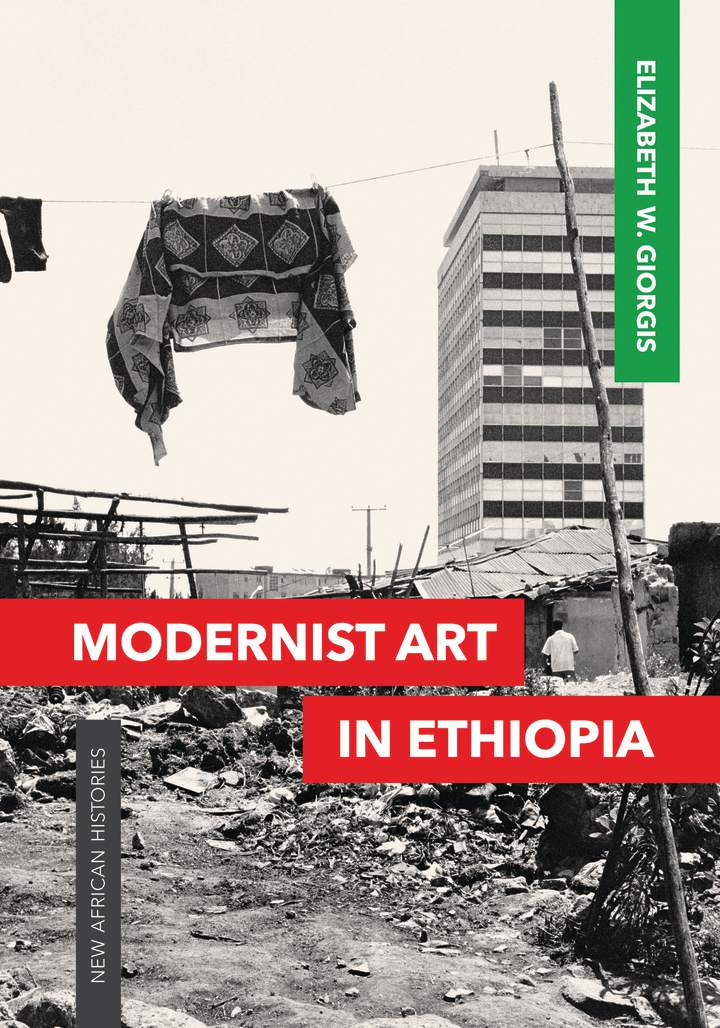 In locating her arguments at the intersection of visual culture and literary and performance studies, Giorgis details how innovations in visual art intersected with shifts in narratives of modernity. The result is a bold intellectual, cultural, and political history of Ethiopia, with art as its centerpiece. 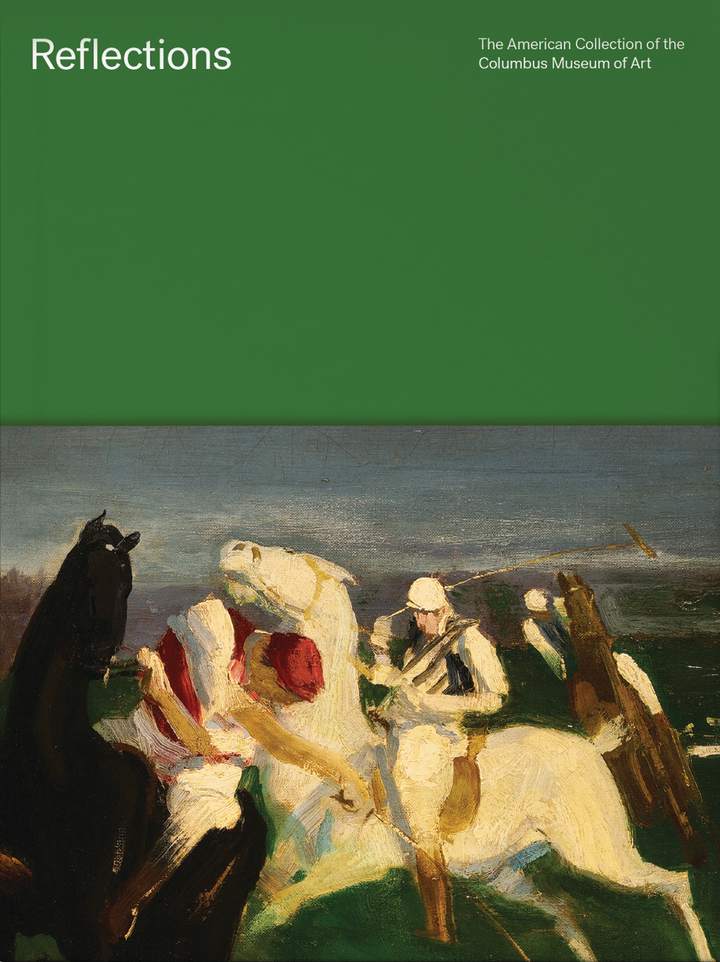 Reflections
The American Collection of the Columbus Museum of Art
Edited by Nannette V. Maciejunes and M. Melissa Wolfe

This book adds a novel and provocative element to the library of art museum collection catalogs, featuring selected works from the museum’s collection and concise essays by scholars of art who reflect on respond to the distinctive aspects of each work. 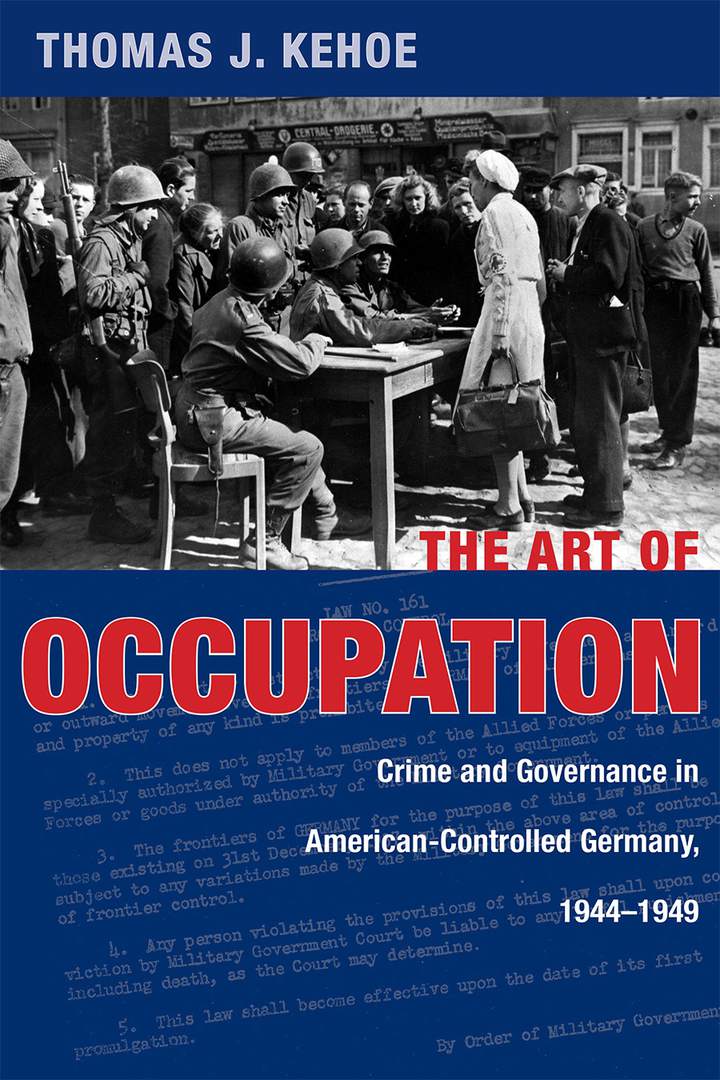 The Art of Occupation
Crime and Governance in American-Controlled Germany, 1944–1949
By Thomas J. Kehoe

This important contribution to American and German social, military, and police histories, as well as historical criminology offers the first comprehensive exploration of criminality, policing, and both German and American fears around the realities of conquest and potential resistance amid the looming threat from communism in an emergent Cold War. 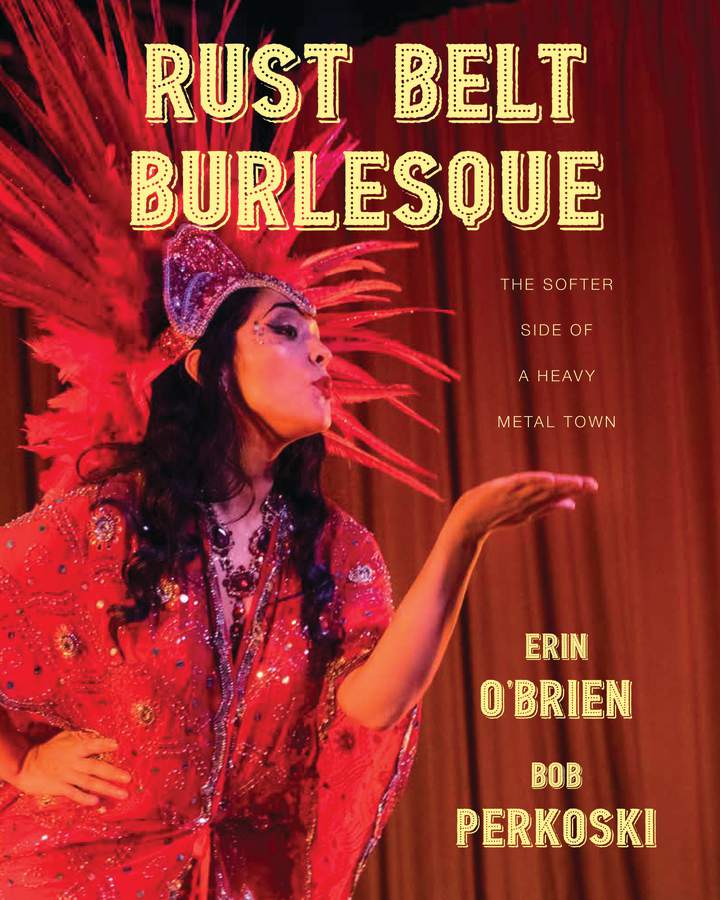 Rust Belt Burlesque traces the history of burlesque in Cleveland from the 1800s to the present, while also telling the story of Bella Sin, a Mexican immigrant who largely drove Northeast Ohio’s burlesque comeback. Over 100 color photos provide a peek into the raucous Ohio Burlesque Festival that packs the Beachland Ballroom every year. 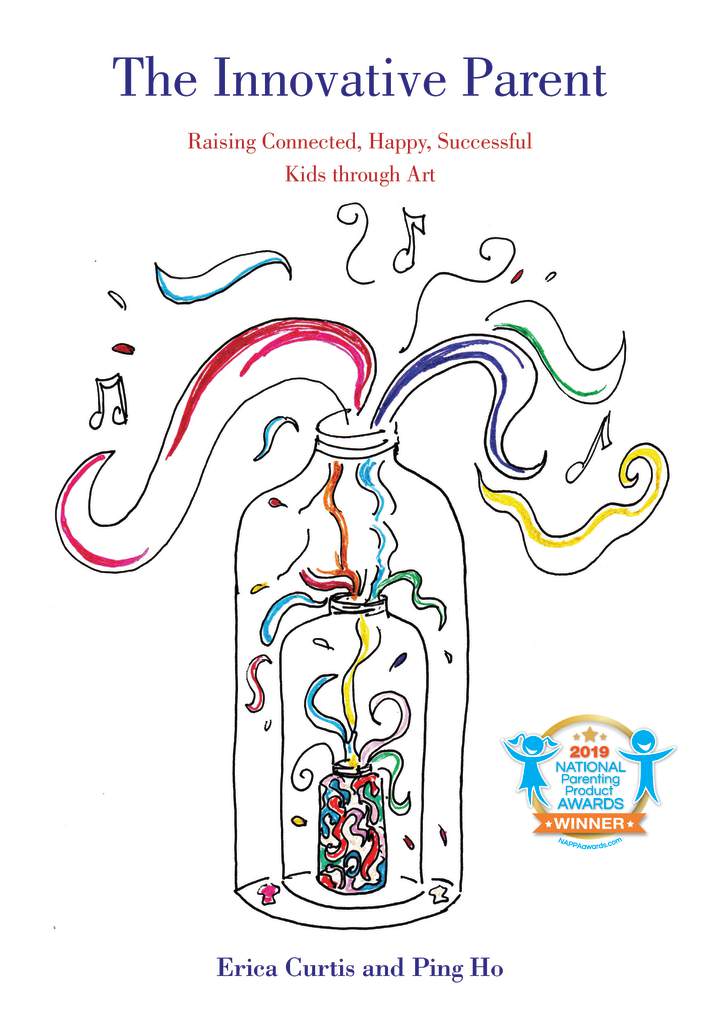 Curtis and Ho integrate cutting-edge research, art therapy trade secrets, and their own child-rearing experience into a revolutionary yet practical guide to creative parenting. Plentiful illustrations and anecdotes bring concepts to life, showing art in action with kids and parents for connection, happiness, and success. 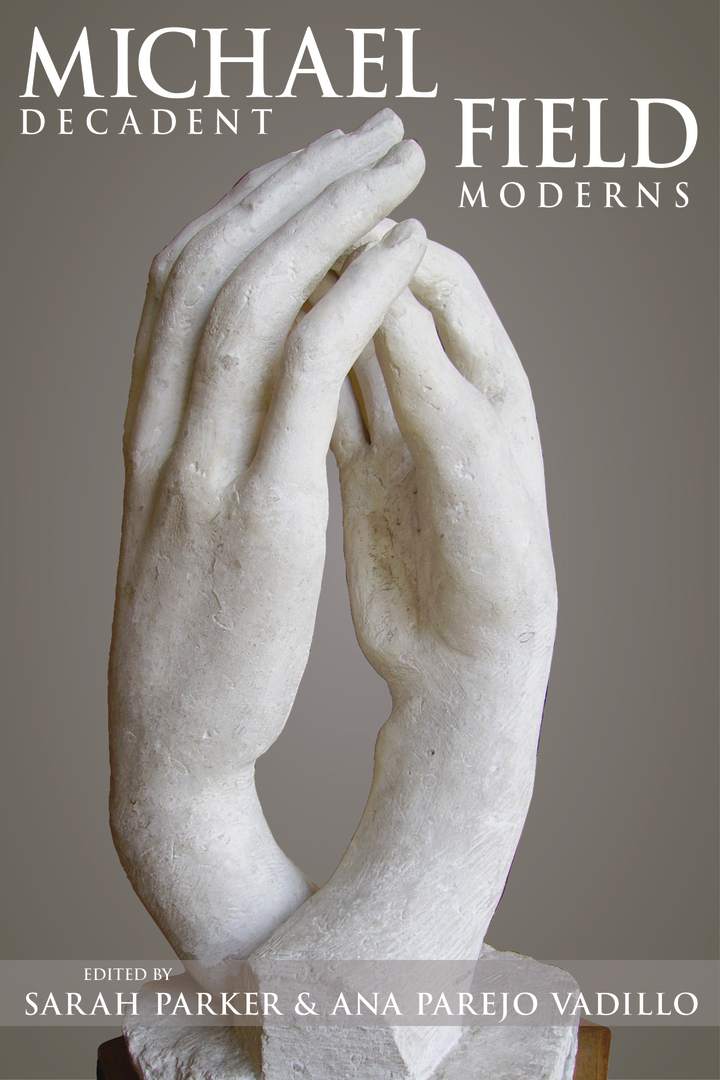 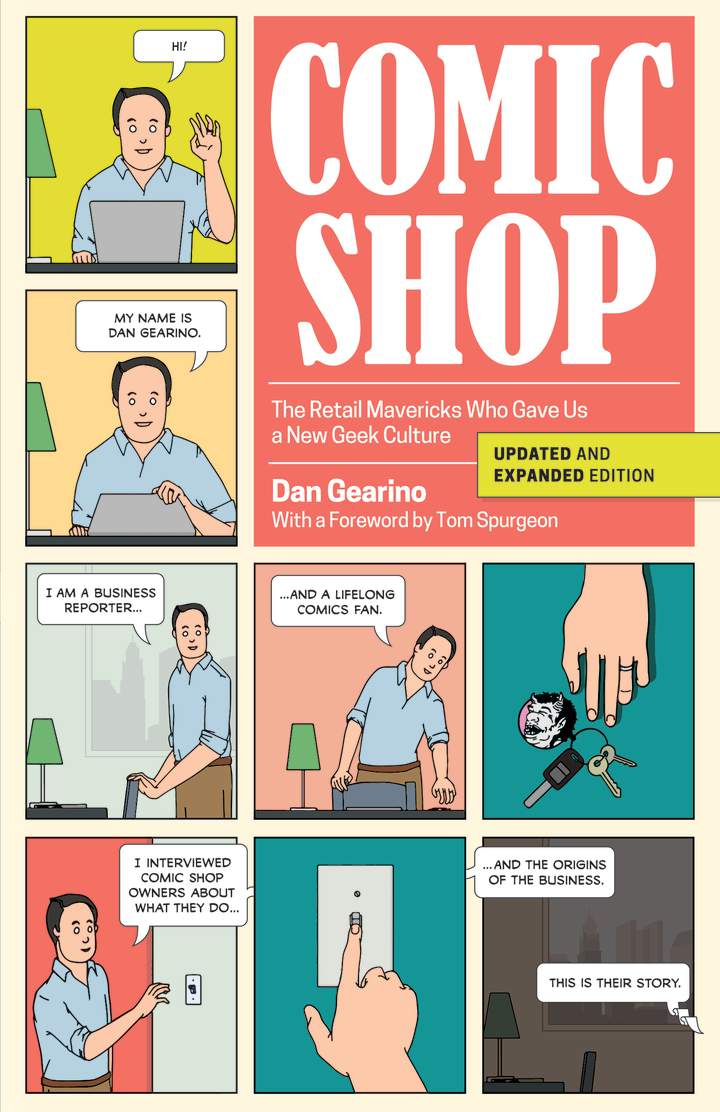 Award-winning business journalist Dan Gearino leads a tour through the world of comic shops, telling the story of the direct market from its 1970s origins to today. Includes profiles of forty notable shops in the U.S. and Canada, and a close look at The Laughing Ogre in Columbus. 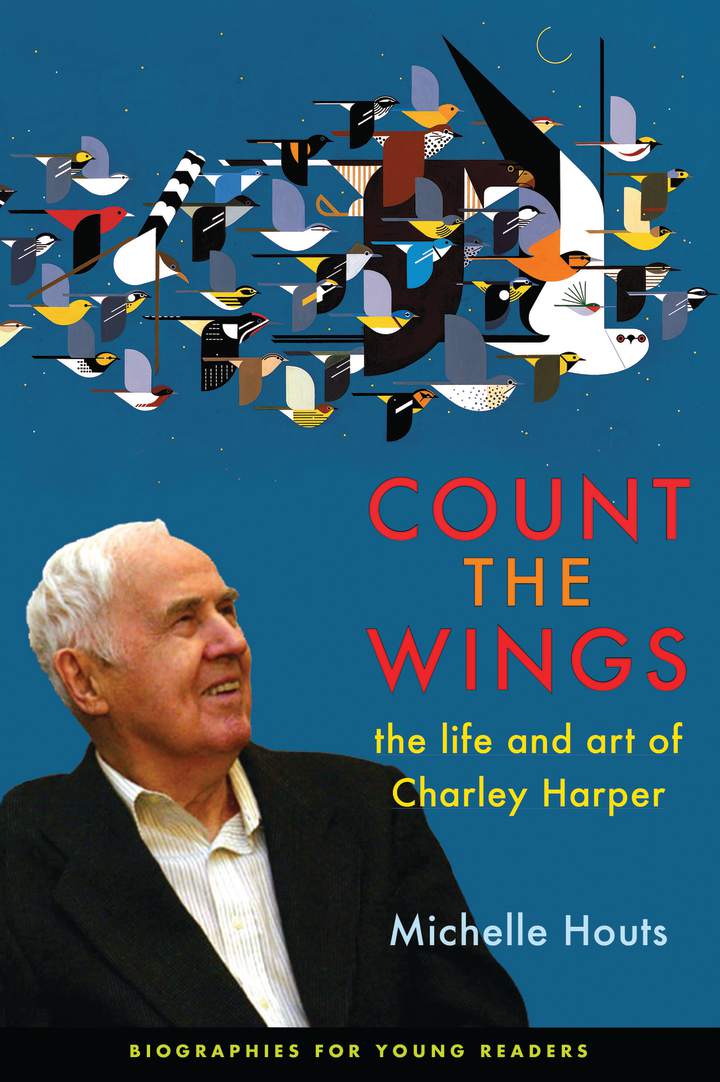 When you look at a bird, do you see feathers and a beak? Or do you see circles and triangles? Artist Charley Harper spent his life reducing subjects to their simplest forms, their basic lines and shapes. This resulted in what he called minimal realism and the style that would become easily recognized as Charley Harper’s. Art fans and nature lovers around the world fell in love with Harper’s paintings, which often featured bright colors and intriguing nature subjects.Harper’s 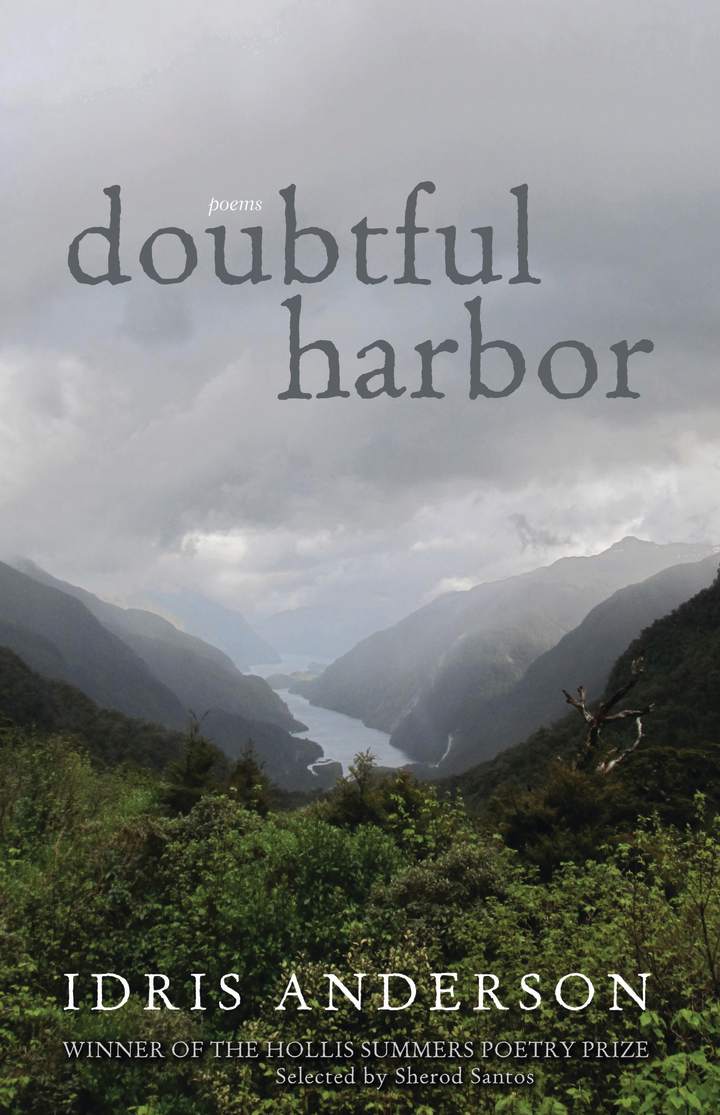 In Doubtful Harbor, Idris Anderson turns wandering into art. From large landscapes to the minutest details, she seeks with each poem to convey the world more clearly, acutely, and exquisitely. As she meditates on indelible moments with intimate others, friends, and strangers, she teases from these encounters their elusive connections and disconnections. 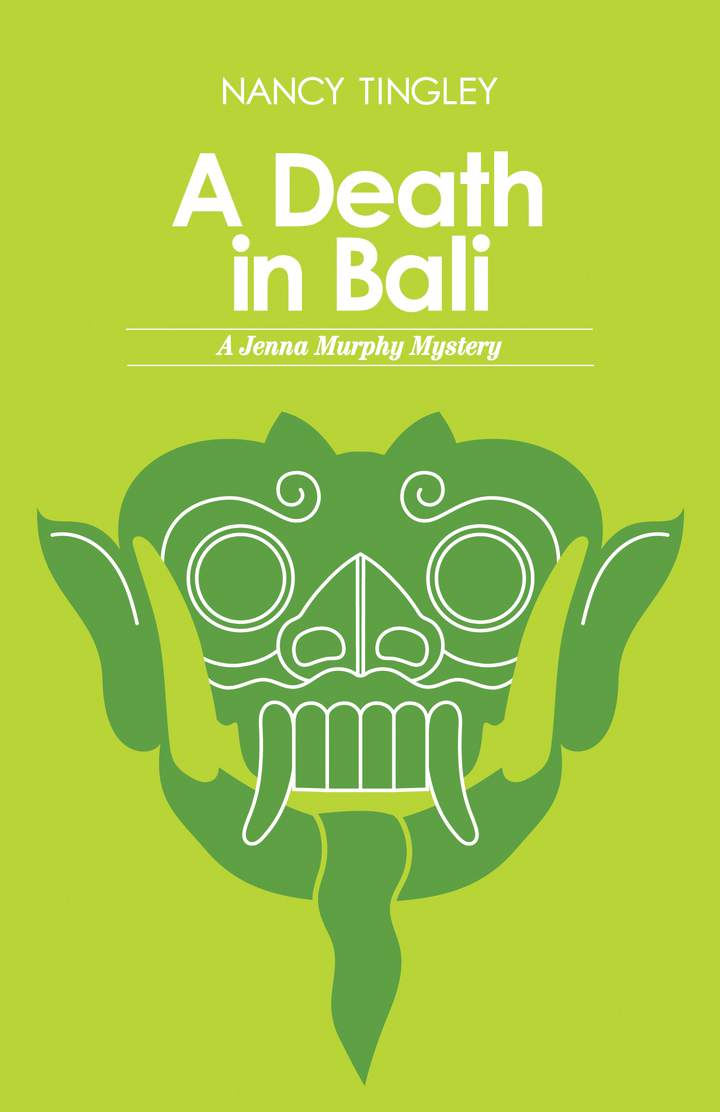 A Death in Bali
A Jenna Murphy Mystery
By Nancy Tingley

Intrepid young curator-turned-private eye Jenna Murphy—whom readers first met in A Head in Cambodia—goes to the tourist town of Ubud to study early twentieth-century Balinese painting. But her first discovery when she arrives in Indonesia is the speared body of expat artist Flip Hendricks. She soon is working with an old friend, a detective for the Ubud police force, to seek the killer. Jenna suspects the motive for the killing has to do with Flip’s paintings. 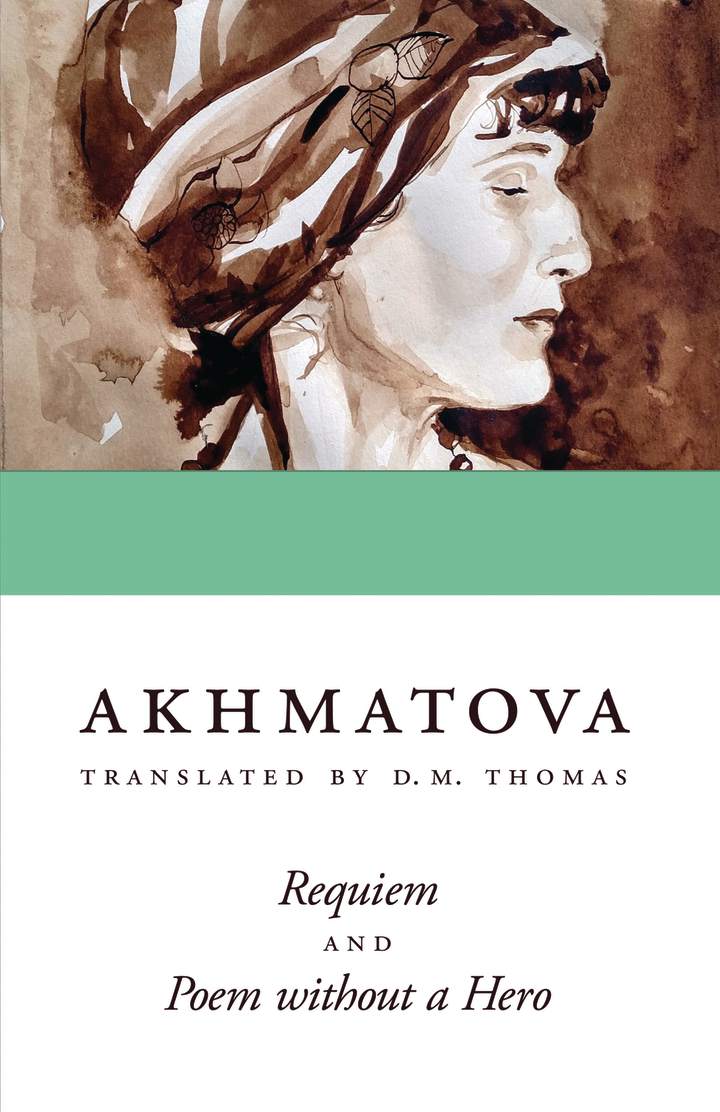 Requiem and Poem without a Hero
By Anna Akhmatova · Translation by D. M. Thomas

With this edition of Requiem and Poem without a Hero, Swallow Press presents two of Anna Akhmatova’s best-known works, ones that represent the poet at full maturity, and that most trenchantly process the trauma she and others experienced living under Stalin’s regime.Akhmatova began the three-decade process of writing Requiem in 1935 after the arrests of her son, Lev Gumilev, and her third husband. 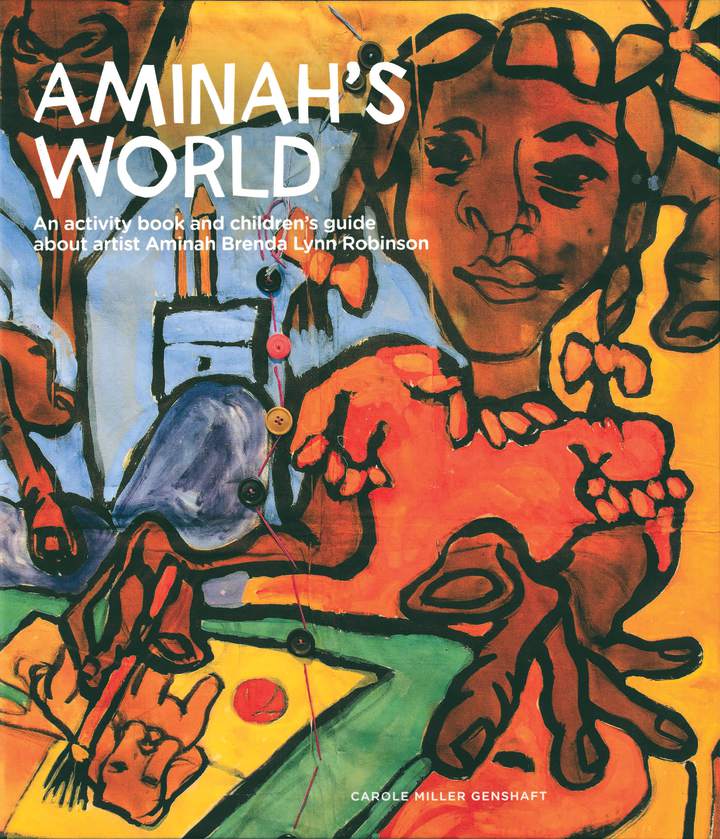 Children explore the life and art of Aminah Brenda Lynn Robinson by interpreting her work and conceptualizing their own world in a fun and entertaining way.