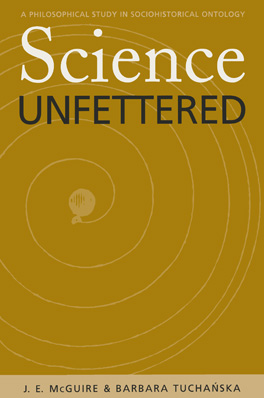 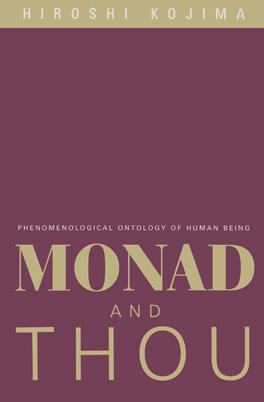 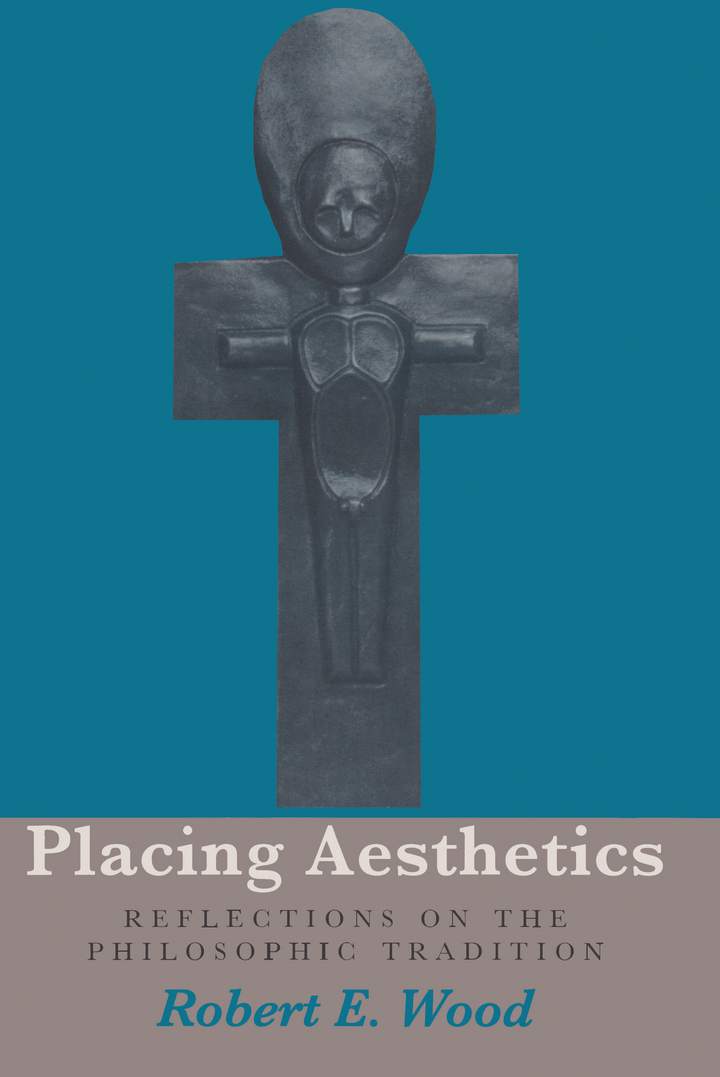 Intersubjectivity Revisited
Phenomenology and the Other
By Kathleen M. Haney 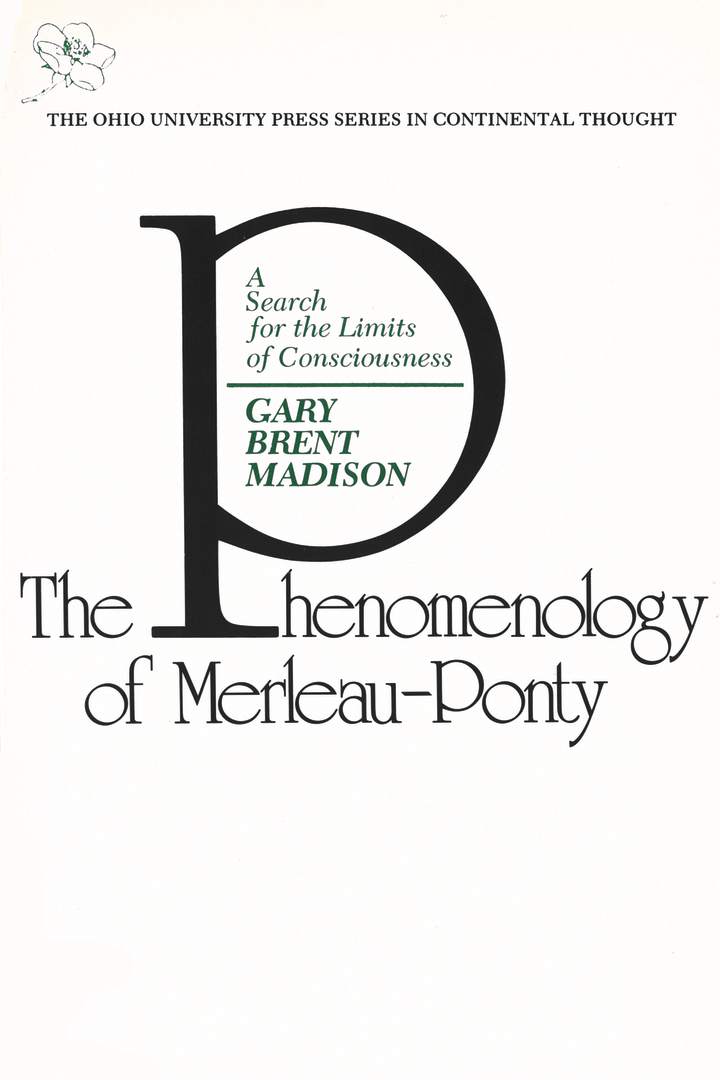 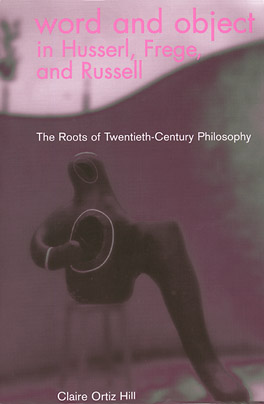 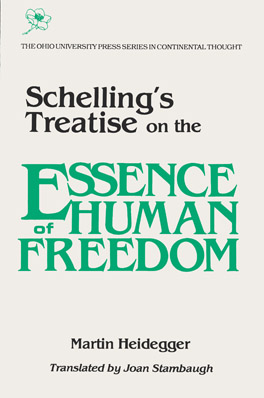 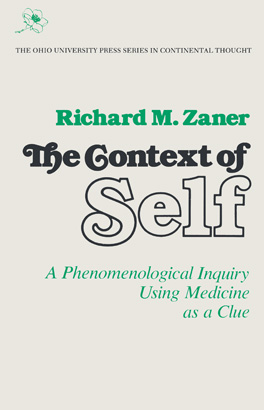