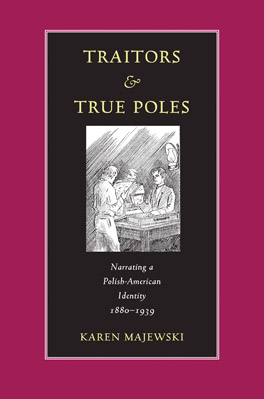 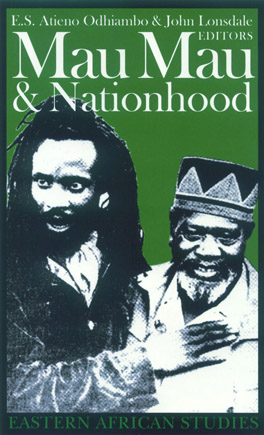 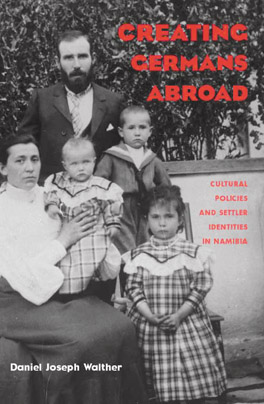 When World War I brought an end to German colonial rule in Namibia, much of the German population stayed on. The German community, which had managed to deal with colonial administration, faced new challenges when the region became a South African mandate under the League of Nations in 1919. One of these was the issue of Germanness, which ultimately resulted in public conversations and expressions of identity.In 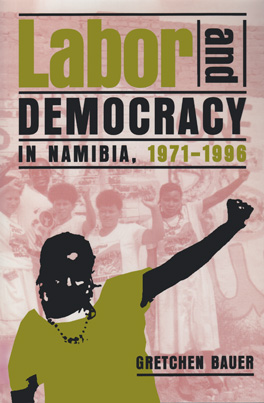 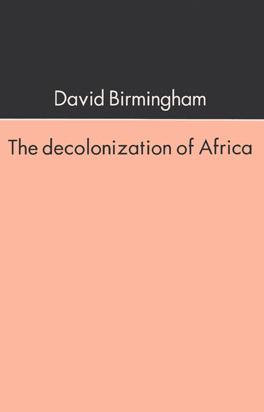 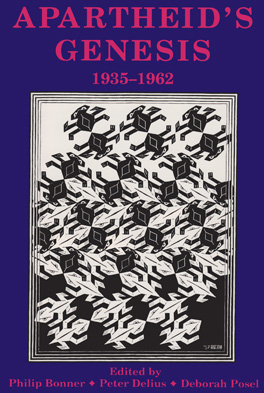 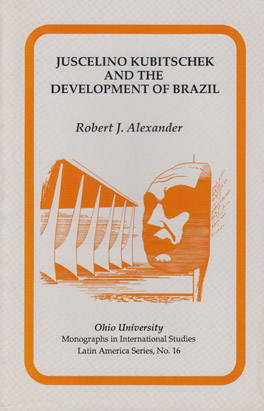