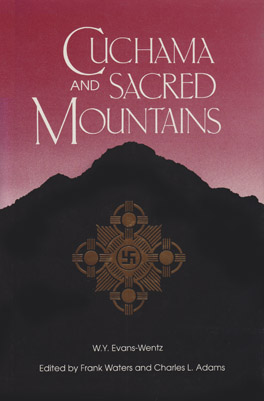 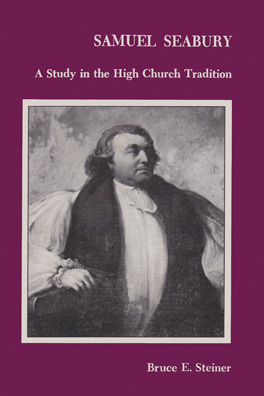 Samuel Seabury 1729–1796
A Study in the High Church Tradition
By Bruce E. Steiner

The year 1722/23 saw what, in the denominational usage of New Englanders, was called the Great Apostacy. The Rector of the recently founded College of Yale, and three of his colleagues, sought and received ordination from the Bishop of London. They came back as paid missionaries of the Society for the Propagation of the Gospel in Foreign Parts, zealous for the establishment of an American episcopal succession.Into this new group of missionaries Samuel Seabury was born in 1729. 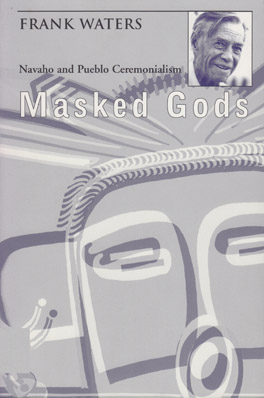 Masked Gods is a vast book, a challenging and profoundly original account of the history, legends, and ceremonialism of the Navaho and Pueblo Indians of the Southwest. Following a brief but vivid history of the two tribes through the centuries of conquest, the book turns inward to the meaning of Indian legends and ritual—Navaho songs, Pueblo dances, Zuni kachina ceremonies.