Dr. Alfred G. Nhema is the executive secretary of OSSREA, the Organization for Social Science Research in Eastern and Southern Africa, Addis Ababa. He is the author of Democracy in Zimbabwe: From Liberation to Liberalization. He is also editor of The Quest for Peace in Africa: Transformations, Democracy and Public Policy (2004) ; and co-editor of Managing and Resolving African Conflicts: The Causes and Costs of Conflicts. Vol. 1, with Paul Tiyambe Zeleza, (2007) and Managing and Resolving African Conflicts: Conflict Resolution and Post-conflict Reconstruction. Vol. 2, with Paul Tiyambe Zeleza, (2007) 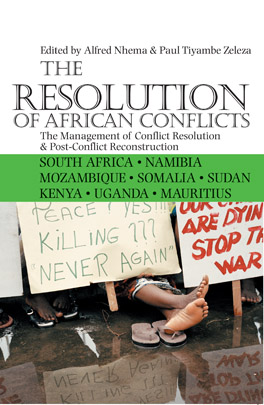 “These two volumes clearly demonstrate the efforts by a wide range of African scholars to explain the roots, routes, regimes and resolution of African conflicts and how to re-build post-conflict societies. They offer sober and serious analyses, eschewing the sensationalism of the western media and the sophistry of some of the scholars in the global North for whom African conflicts are at worst a distraction and at best a confirmation of their pet racist and petty universalist theories.” 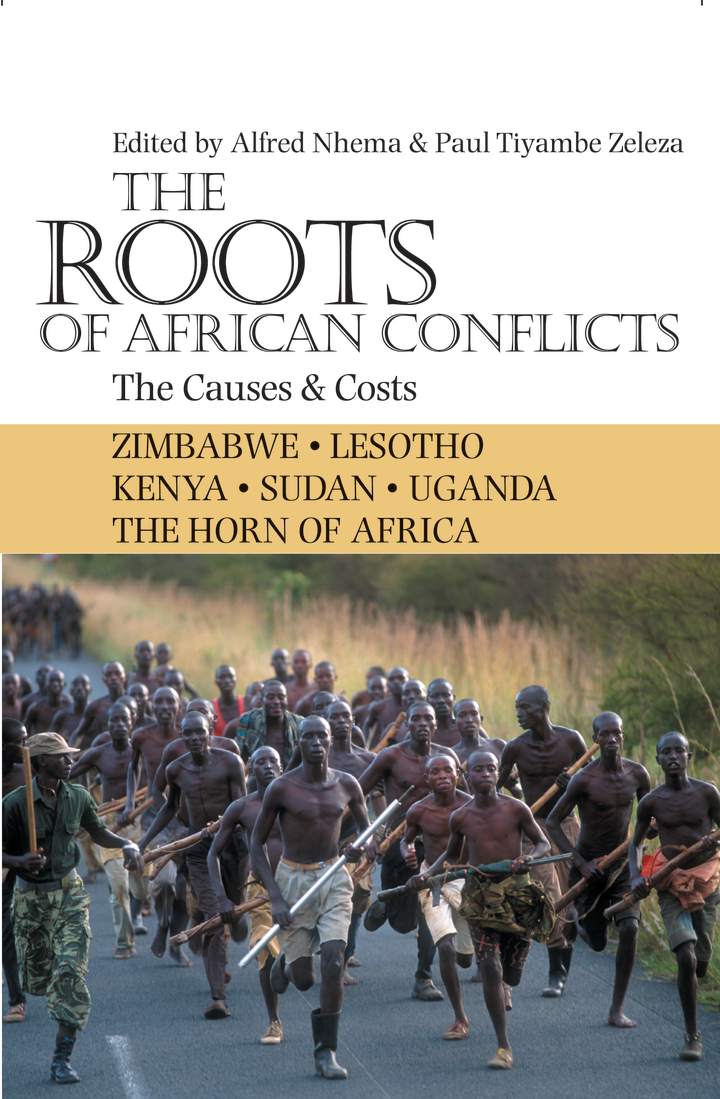