An associate professor of English at the University of Houston, David Mikics is the author of The Limits of Moralizing: Pathos and Subjectivity in Spenser and Milton, as well as articles on contemporary literature and literary theory. 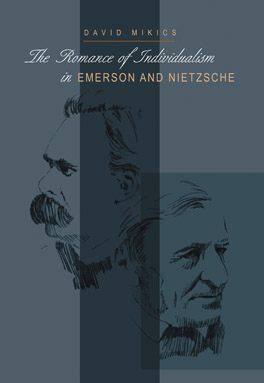