H. Robert Baker is an assistant professor of legal and constitutional history at Georgia State University. 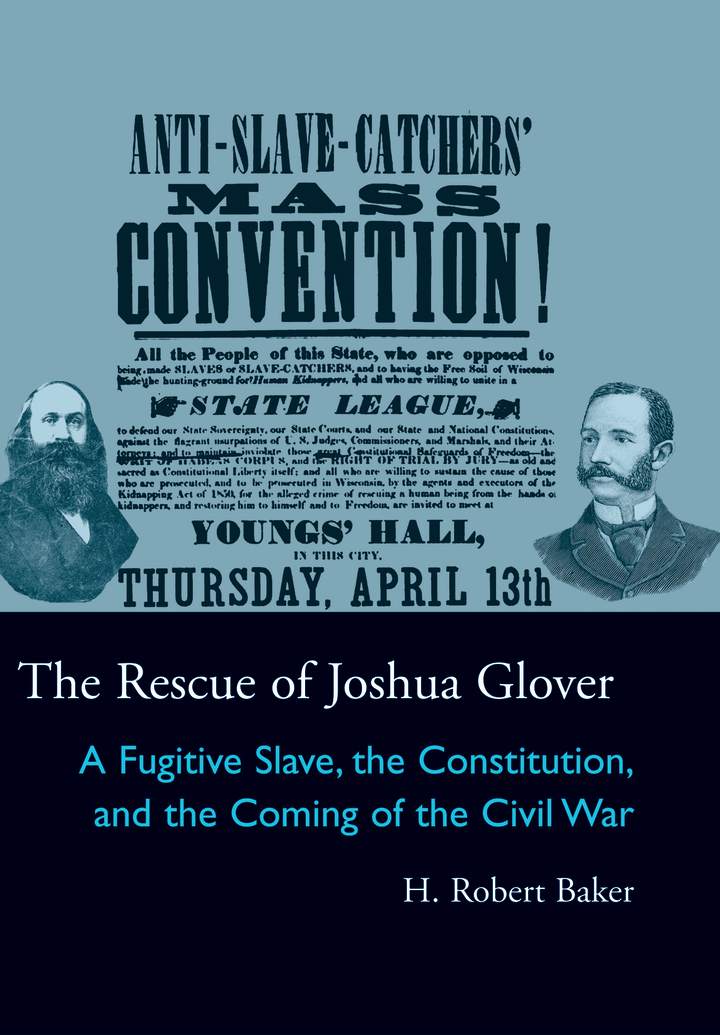