James de Vere Allen was Curator of the Lamu Museum. 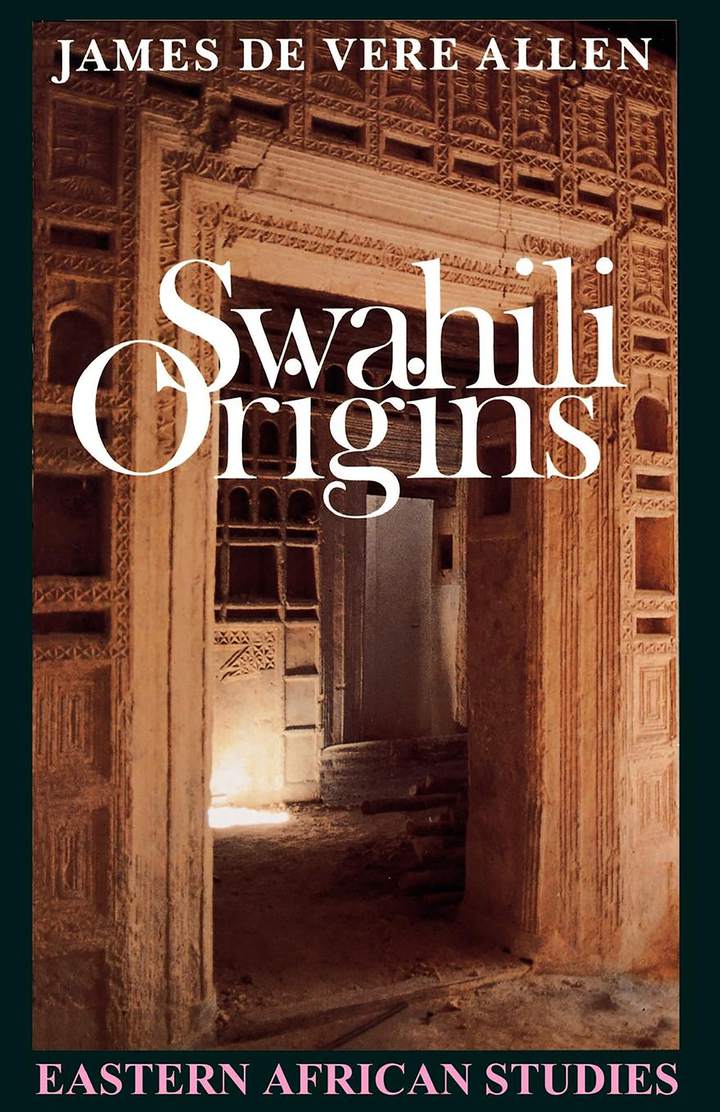 Kiswahili has become the lingua franca of eastern Africa. Yet there can be few historic peoples whose identity is as elusive as that of the Swahili. Some have described themselves as Arabs, as Persians or even, in one place, as Portuguese. It is doubtful whether, even today, most of the people about whom this book is written would unhesitatingly and in all contexts accept the name Swahili.This book was central to the thought and lifework of the late James de Vere Allen.