Peter Alexander is the South African Research Chair in Social Change and a professor of sociology at the University of Johannesburg. 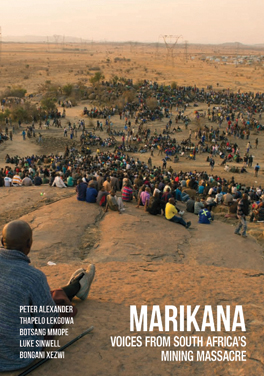 The Marikana Massacre of August 16, 2012, was the single most lethal use of force by South African security forces against civilians since the end of apartheid. Those killed were mineworkers in support of a pay raise. 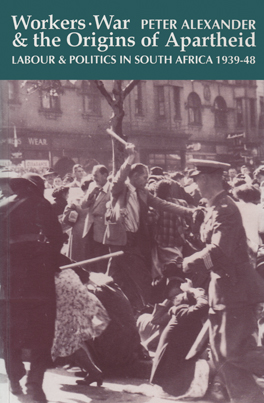 Workers, War and the Origins of Apartheid
Labour and Politics in South Africa, 1939-48
By Peter Alexander

This book provides a significant revision of South African labor history and makes an important contribution to the debate about apartheid’s genesis. Using a range of untapped sources, it shows that there was far more strike action during World War II than has been officially acknowledged. A new working class, sometimes organized into multiracial unions, won improved wages and softened racial prejudice among white workers.Contradicting