The author of the award-winning Servants of Allah: African Muslims Enslaved in the Americas, Sylviane A. Diouf also initiated and co-organized the conference “Fighting Back: African Strategies against the Slave Trade” held at Rutgers University. She is a researcher at the Schomburg Center for Research in Black Culture at the New York Public Library. 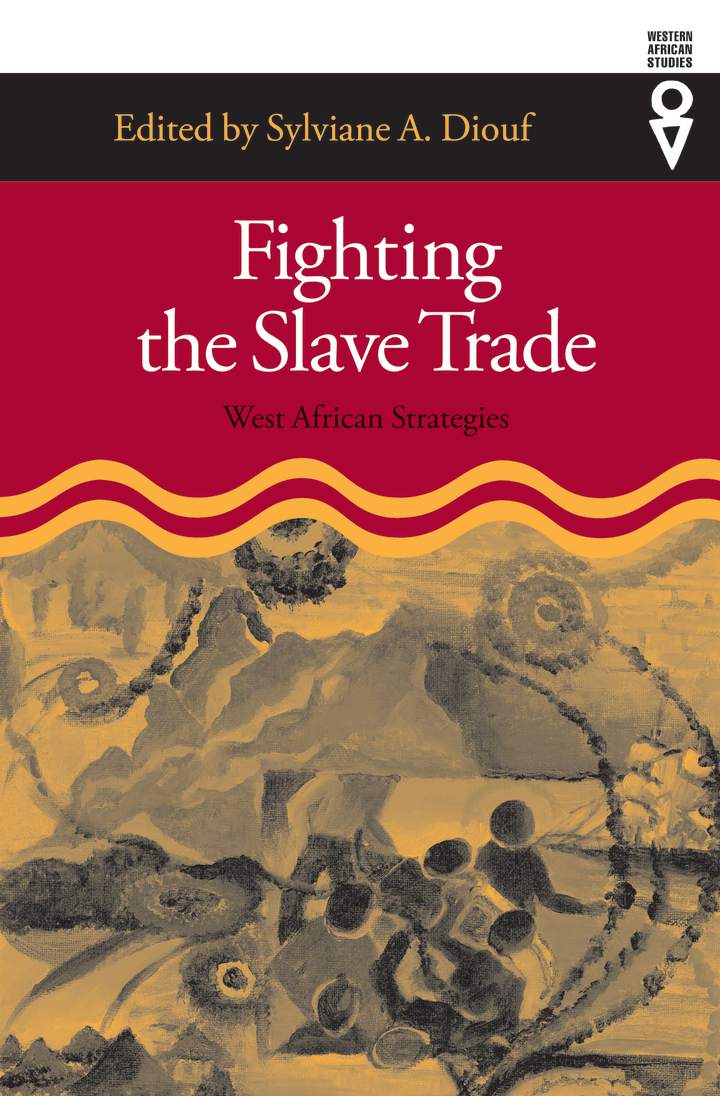