William C. Dickinson is a consultant who has studied the military career of Meigs from a management perspective. 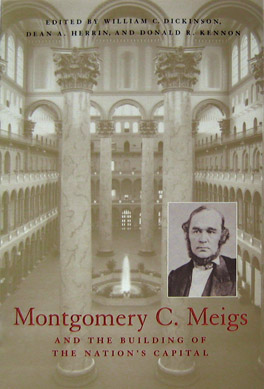